Nairobi International Convention on the Removal of Wrecks (NCRW)

The Convention permits a state party to take measures to remove a wreck that is a hazard to navigation or the marine environment. A hazard is defined as a danger to navigation or a condition giving rise to harmful consequences to coastlines or other wider coastal interests such as ports or fisheries, tourism, offshore and underwater infrastructure. The health of coastal populations and conservation of both marine and non-marine wildlife are further considerations in determining a hazard within the meaning of the Convention. The Convention restricts measures taken by the coastal state to being reasonable and proportional to the hazard faced, such measures to cease on removal of the wreck. 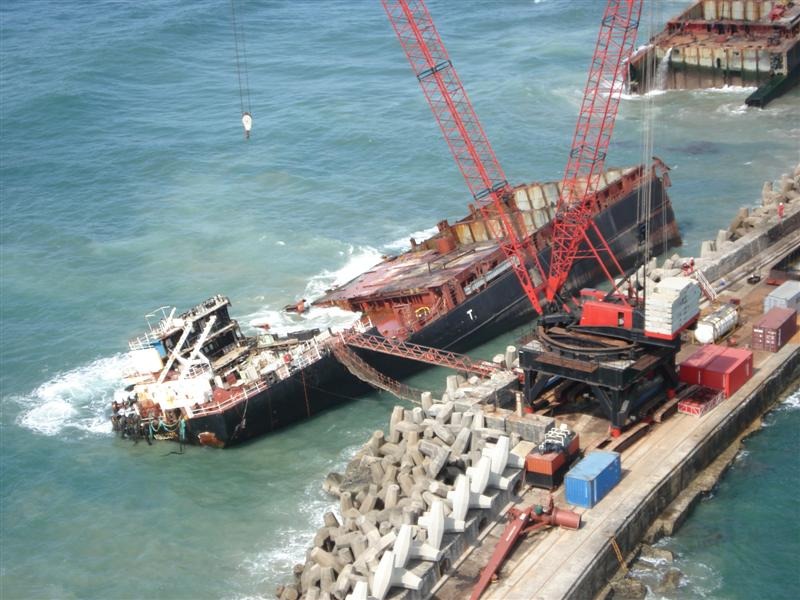 Article 10 of the Convention holds the owner liable for the cost of locating, marking and removing the wreck without specific reference to any limitation to these costs other than the general restriction in article 2 of being reasonable and proportional to the hazard faced. However, liability is excluded in the event of an act of war, or the usual IMO description of hostile activity or through force majeure described as a natural phenomenon of an exceptional, inevitable and irresistible character. A further exclusion is where the maritime casualty is intentionally caused by a third party; This may include acts of terrorism, however, in order to qualify, any resulting damage would need to be shown to be “wholly caused” by such act so that it does not provide a complete defence in the event that even a small contributory negligence on the part of the shipowner is involved. This is a very large burden of proof and may not ultimately assist an owner even where the initiating event was a terrorist act. This impacts on the issue of compulsory insurance (see below). A final exclusion is the failure of a Government to properly maintain navigational aids again provided there is no intervening circumstance or break in causation. The onus of proof lies with the party seeking to benefit from these exclusions.

The Convention seeks to lay down a uniform set of rules for dealing with a wreck and its removal. In this respect the Convention reflects current non-convention practice but with the very significant introduction of compulsory insurance and the right of action directly against that insurer. 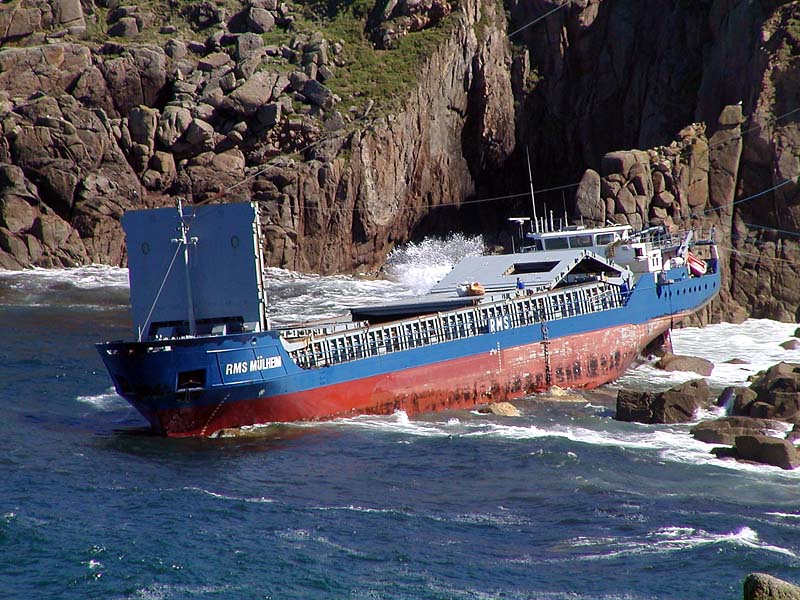